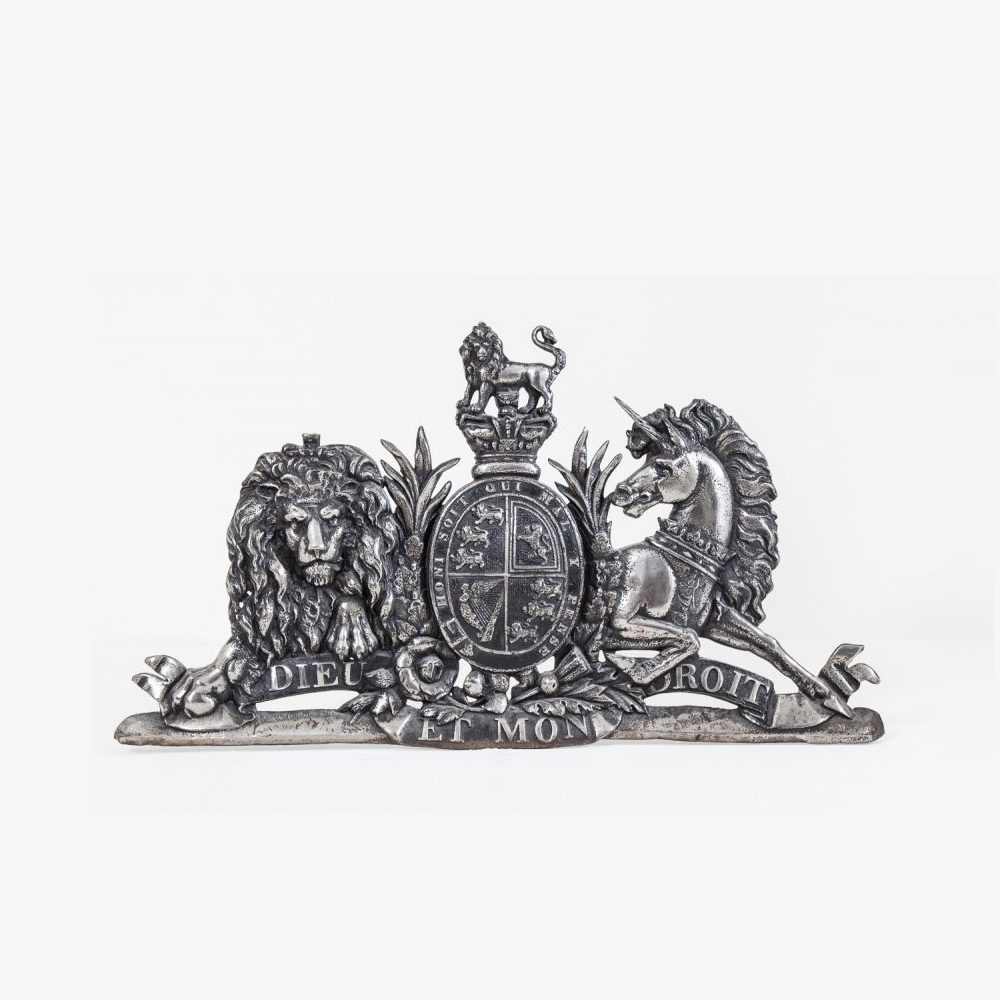 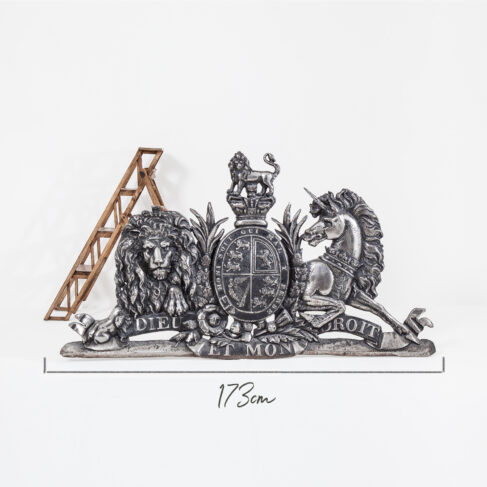 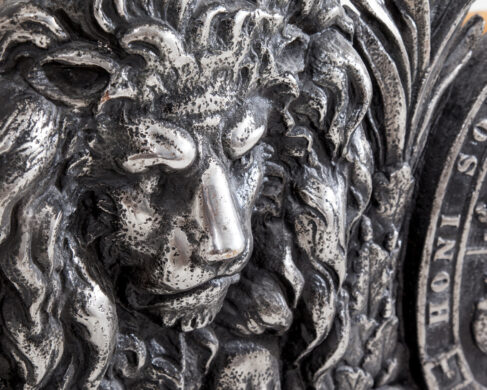 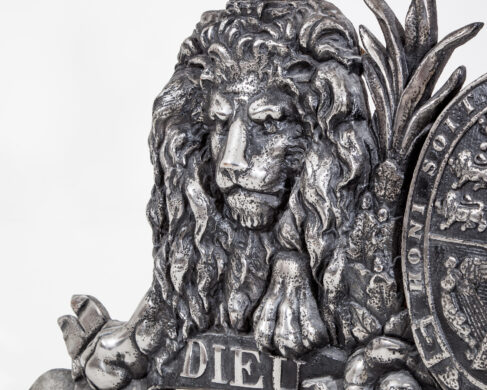 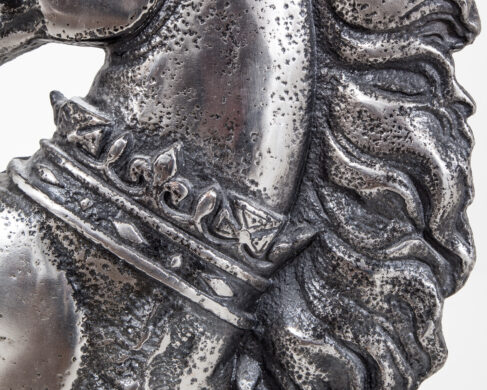 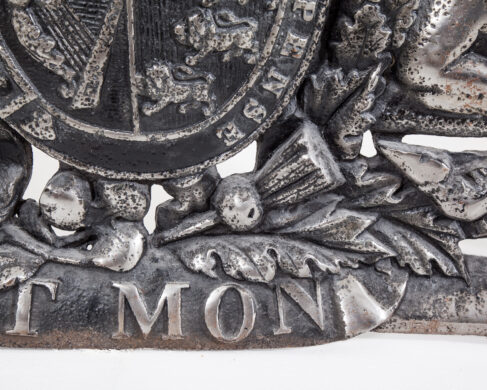 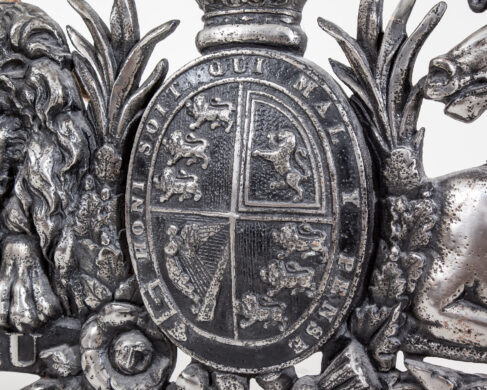 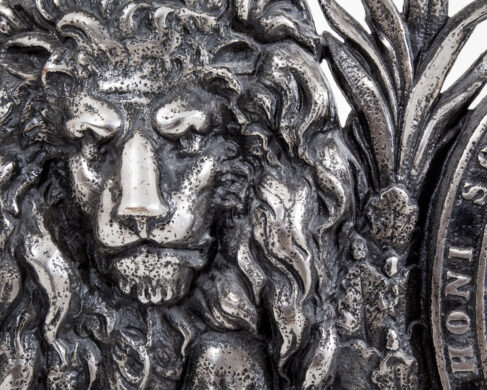 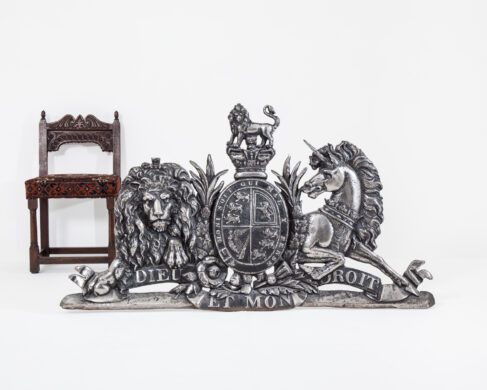 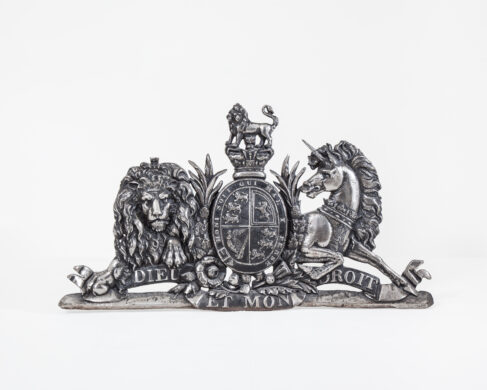 At some point it has been stripped and polished.

The Turk family have a history and an association with Royalty in Kingston dating back 800 years, they were ferrymen and fishermen and in the Tudor times they kept the fish weir which supplied the Royal table at Hampton Court Palace.
The boat building family business was established on the Kingston riverside around 1710 by Richard Turk and the firm R J Turk & Sons has been passed down from father to son ever since.
Initially Turk’s Boatyard built passenger wherries and fishing punts. By the early 19th century their reputation was so impressive they were building crafts for Queen Victoria, the German emperor, the King of the Belgians and other international Royals and aristocrats.
As well as being significant local business owners, the Turk family has historically been very prominent in river life, Turk’s continue to operate from new facilities on the river built in the 1990s. The company does continue to build boats, but this side of the business has relocated to Chatham.

The Royal Coat of Arms acts as the official coat of arms for the British monarch.
The Royal Coat of Arms features a shield divided into four quarters. The quarters represent the symbols of Ireland, England, and Scotland. Wales does not play a role in the Royal Coat of Arms as when the Act of Union came about the Kingdom of Wales was already integral to England.
The upper left and lower right quarters of the shield feature the three guardian lions of England. In the top right is the lion rampant, Scotland’s royal symbol. In the lower left is a harp which represents Ireland.
Surrounding the shield is the Garter circlet. The Order of the Garter is a chivalric order first started by Edward III, an English monarch. The circlet is inscribed with the order of the motto: “Honi soit qui mal y pense” (shame on he who thinks evil).
Above the shield is the royal crown which is topped with a golden crowned lion.
A lion, representing England, stands on the “Dexter” (right-hand) side. A unicorn, representing Scotland, stands on the “Sinister” (left-hand) side. According to ancient legends, a free unicorn was a dangerous beast. This is why the heraldic unicorn is chained.
The lion and unicorn stand upon a small frame, commonly referred to as a compartment. It features a Thistle, Tudor rose and Shamrock. They respectively represent Scotland, England and Ireland.
Also along the compartment is the motto of English monarchs: “Die et mon Droit” (God and my Right). This motto has been carried to the present royal family.

At some point it has been stripped and polished.