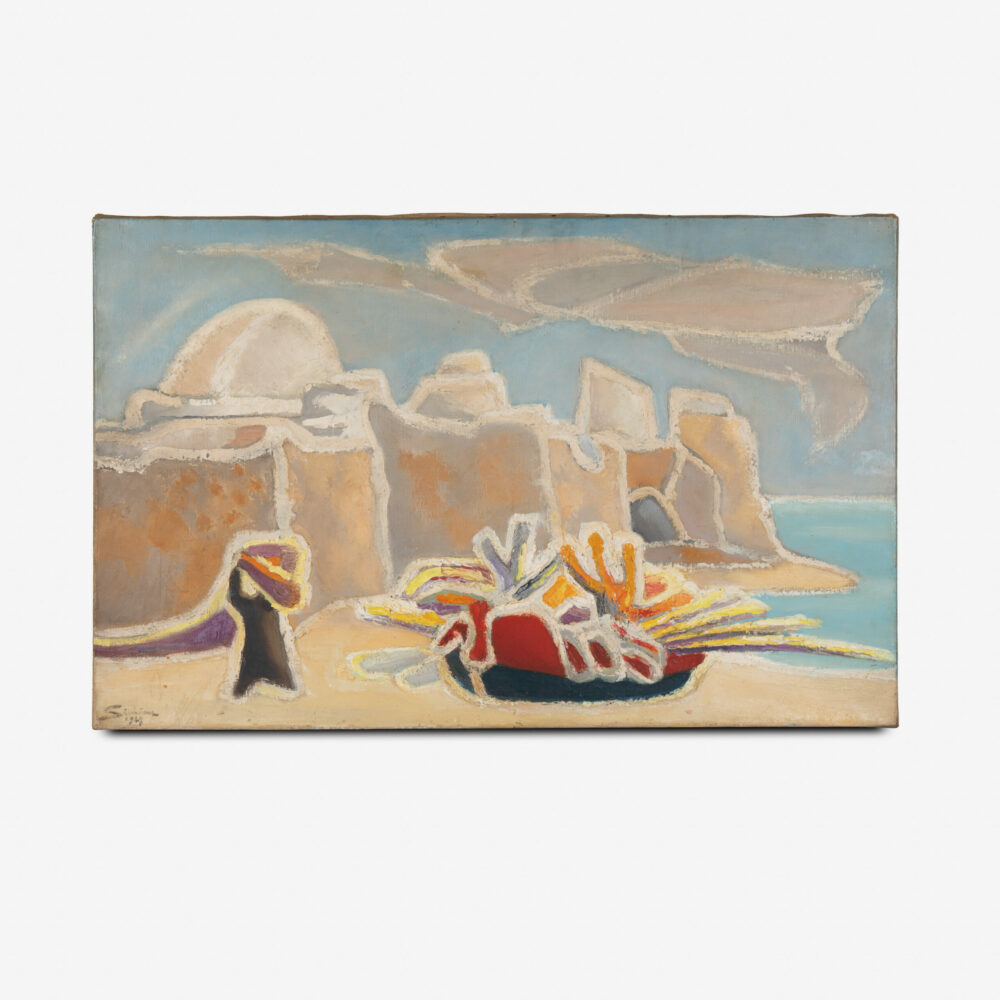 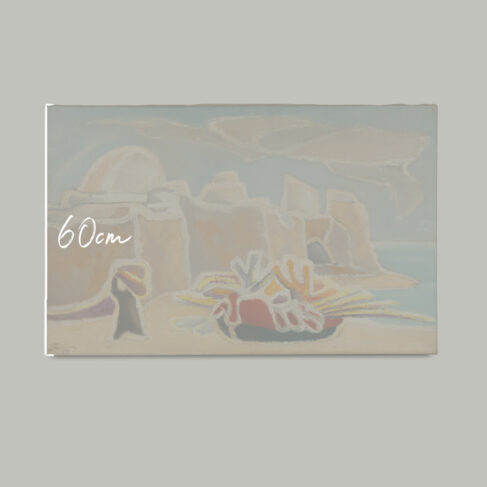 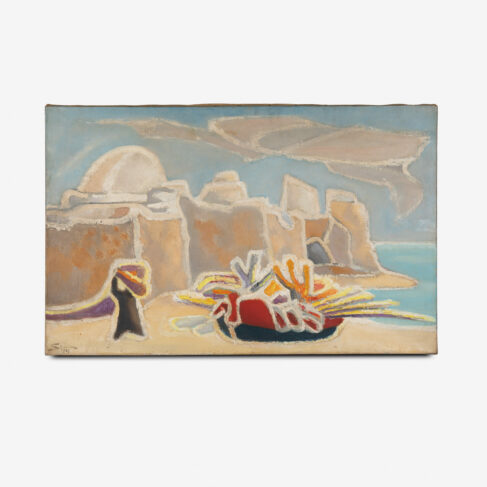 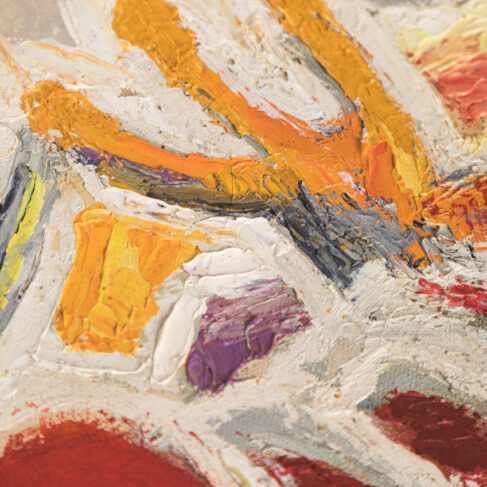 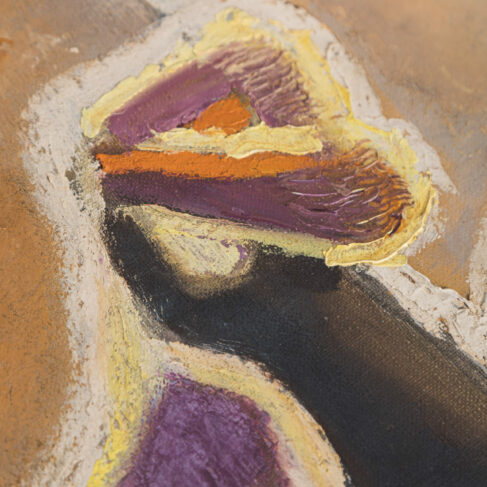 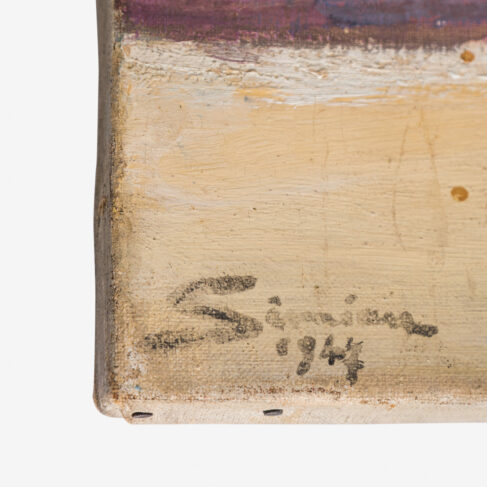 Simian was from a family of artists. With an artistic heritage, he studied literature, painting and the piano, but his major passion was painting, which he chose to pursue after having obtained a degree in literature. In 1920, he enrolled at the School of Fine Arts in Algiers. After his time there he went on to graduate from the École du Louvre in Paris and then enrolled in 1929 at the academy of André Lhote. He followed the teaching of Amédée Ozenfant, master of purism, from 1932 to 1936, and expressed his vision of a “supernaturalist” art.

He was mobilised during the Second World War and was appointed a painter in the Army and brought back a series of works on military themes, some of which were acquired by the State.

Winner of the Casa Vélasquez Prize, he stayed in Madrid in 1954. After that, Jean Simian continued to paint in Algeria, France, Spain and Morocco, with the same concern for research of forms and matter.

He died in his studio house in Rueil-Malmaison, France in September 1991.

During his lifetime he exhibited widely in Algeria, France, Morocco, Italy, Denmark and other countries.

His first exhibition took place at the Galerie du Minaret in Algiers in 1941. After returning from WWII his works “brought back from the front” on military themes were exhibited at the Galerie Durand-Ruel in Paris.

Jean Simian had his final exhibition in 1988 in Saint-Guilhem-le-Désert bringing together the major pieces of his work.