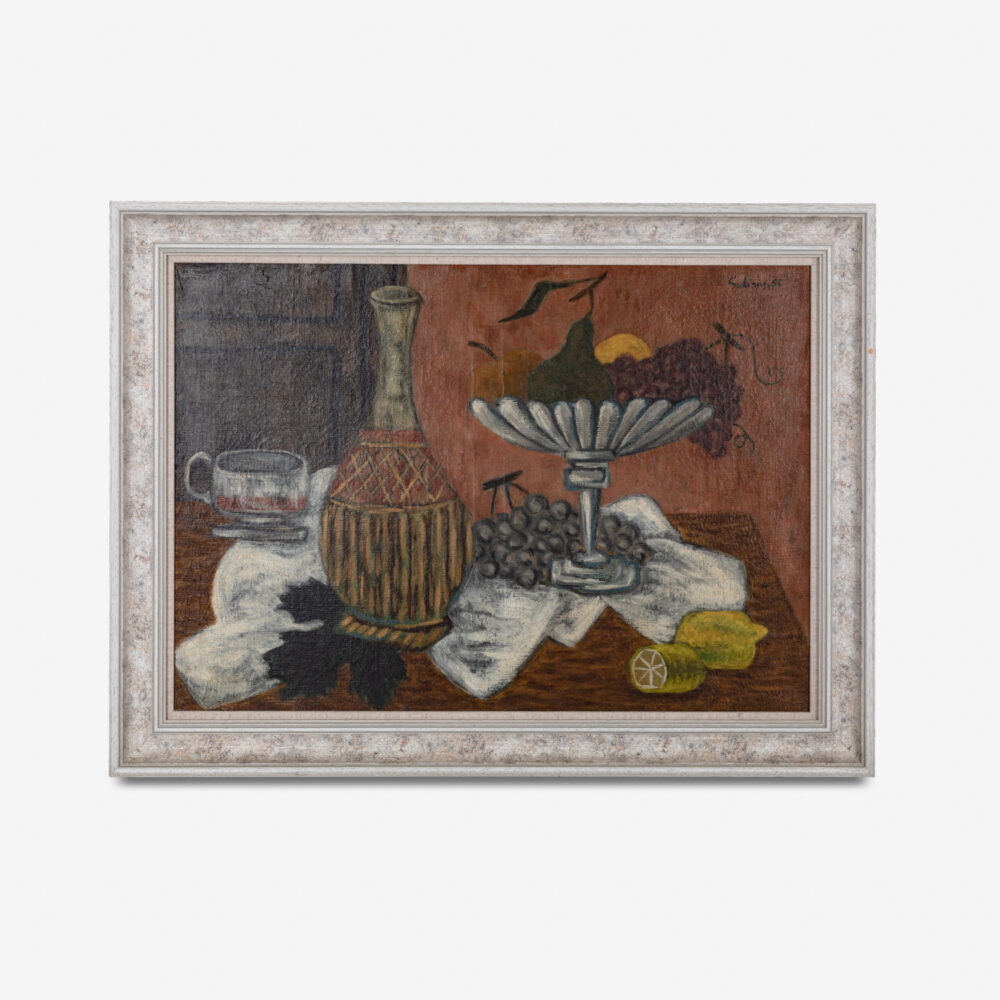 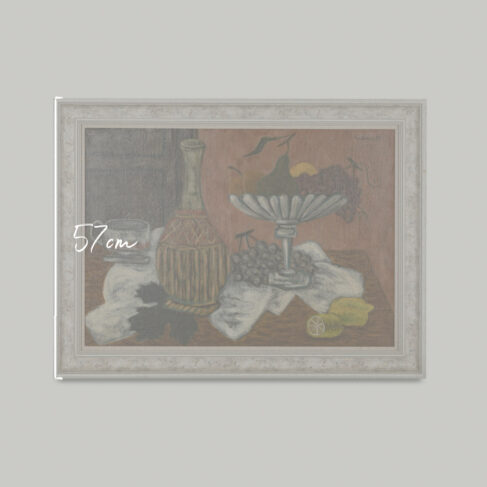 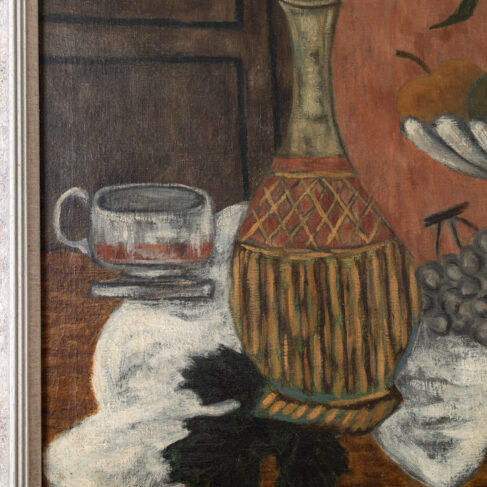 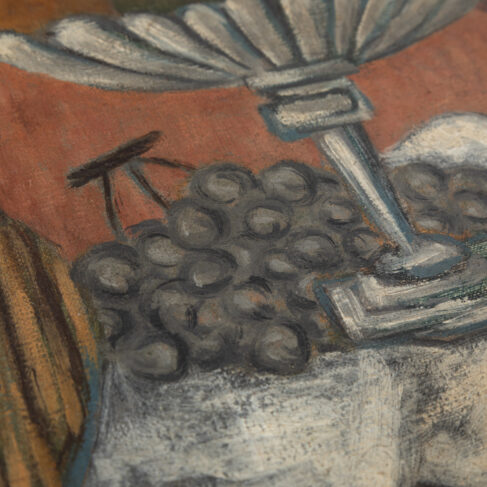 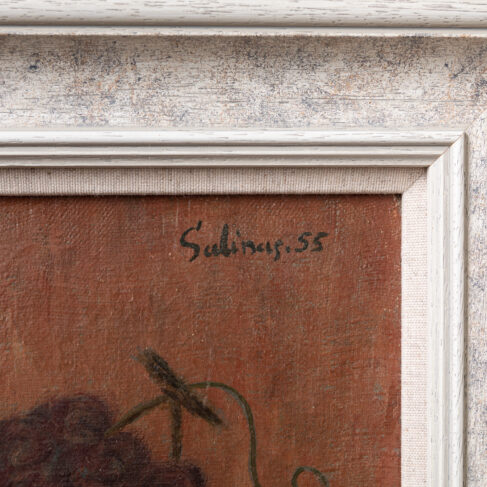 Laurent Marcel Salinas (1913-2010) was Egyptian/French.
He was born in Alexandria, Egypt to a French mother and an Italian father.
He lived a privileged and well-travelled early life and studied Law in Aix en Provence, France. However, his real passion was painting.
He painted prolifically and many of his works have been sold through prestigious auction houses as well as privately.

As a young adult he spent his time between France and Egypt.
After the revolution of 1952 life became difficult in Egypt for foreigners and many were expelled.
His parents fled the country losing much of their possessions including all of Salinas’ early work.
In the late 1950s he was exiled in Paris and desperately needing money so took a job in a Lithography workshop, he became passionate about this in the same way he was about painting.
In 1969 he began work on a lithographic rendition of Picasso’s 29 Portraits Imaginaries for the Editions Cercle d’Art that would receive the masters wholehearted approval, making Salinas’ name the only one ever to appear side by side with Picasso’s.

Salinas continued to paint throughout the last decades of his life and spent his time between Paris, New York, Brussels and St Louis.

Despite much experimentation his prolific output mainly fell into three categories; Landscapes, Nudes and Still-lives.
He had many one-man shows, Major Exhibitions in different countries and his paintings are in several collections in Egypt, Lebanon, Switzerland, England, France, Denmark and the USA.