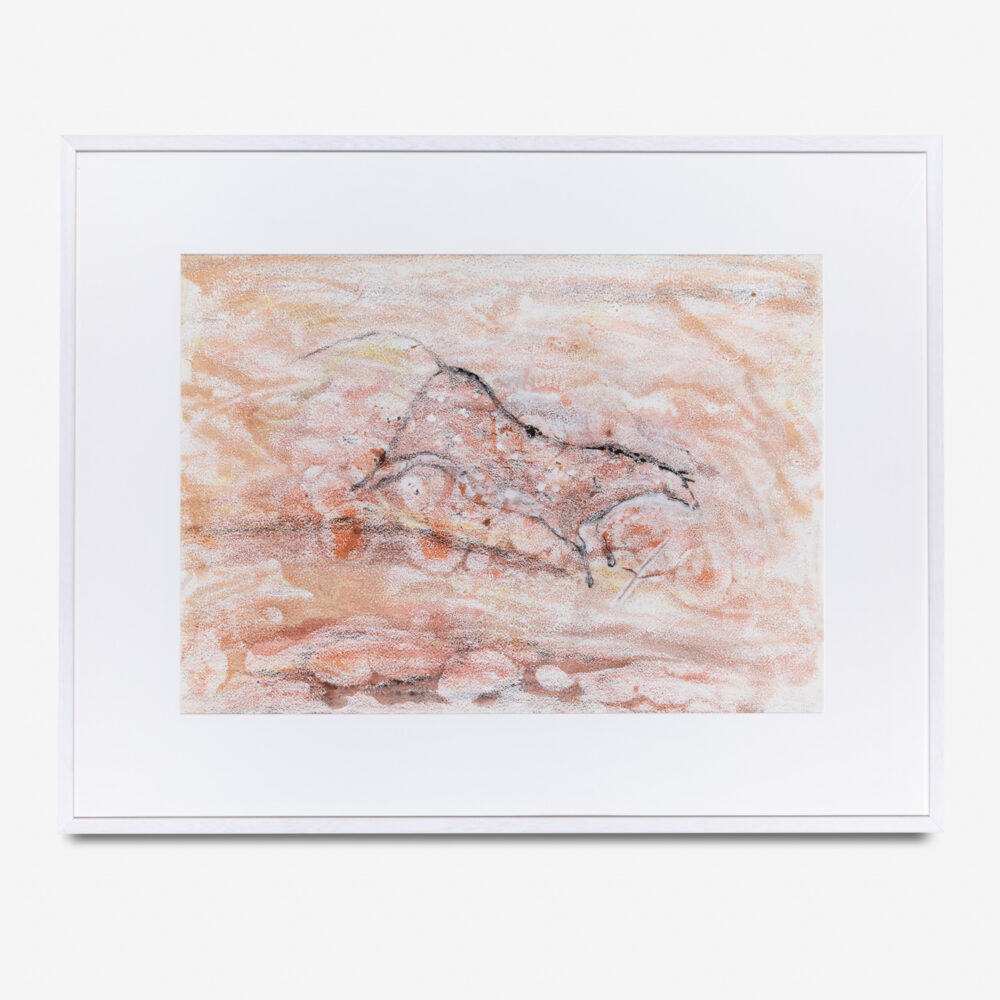 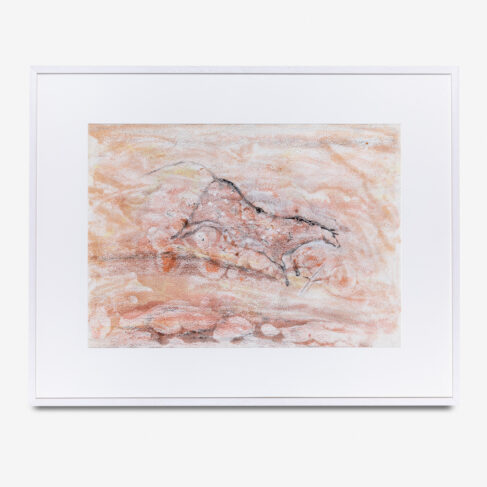 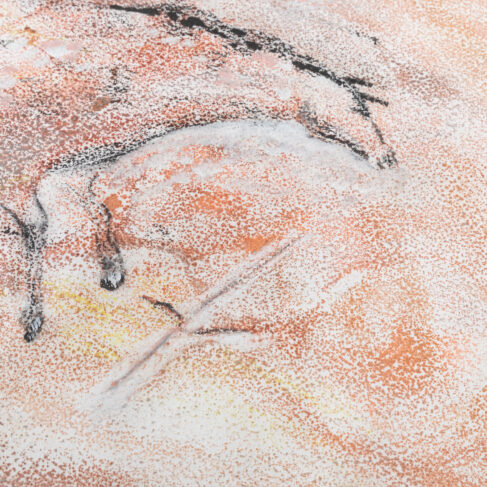 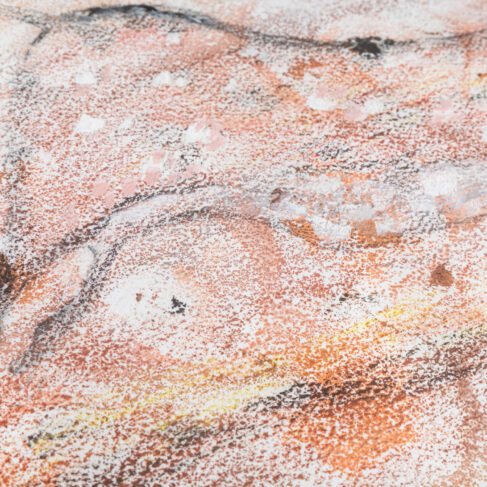 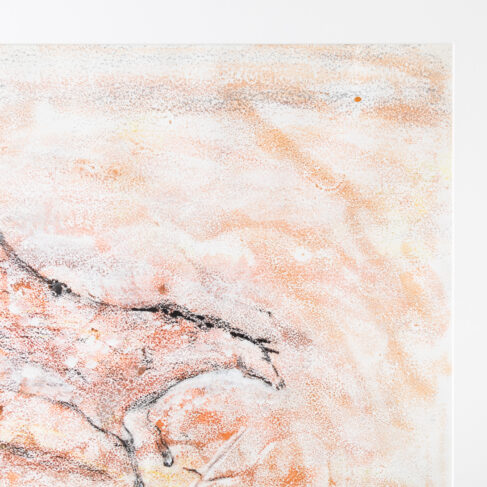 The abstract painter and printmaker, Marie Walker Last, was born in 1917 at Scholes, Kirklees, although she lived and worked in Ilkley from the early 1960s until her death in 2017.

Marie grew up in an affluent household near Brighouse, with paintings acquired from Royal Academy Summer Shows by her arts enthusiast father, Hubert Walker, a successful textile manufacturer.

As a child, another important influence on her artistic development was her aunt Hilda Walker, a successful painter and sculptor living in London.  Marie later recalled watching her aunt work, and being captivated by the smells, sights and painting process. Hilda encouraged Marie and took her on sketching trips to the Yorkshire Dales, where Marie was introduced to landscape painting that eventually became the focus for her own work.

Marie was encouraged to apply to the Chelsea School of Art, by Robert Medley in 1956 where she was accepted and was taught by another Yorkshire landscape painter, Vivian Pitchforth.

During her time in London, Marie became influenced by the contemporary art scene and began working from a studio in Tite Street, producing abstract expressionist work of considerable boldness and energy – they became part of a series of works derived from her fascination with the universe, prompted by advances in space exploration in the late 1950s and 1960s.

In 1959 she had her first solo exhibition at the University Gallery in Newcastle – an offshoot of the New Vision Gallery in London.

Marie subsequently worked at the New Vision Gallery as an assistant to the founder of the gallery and artist, Denis Bowen.  This was a significant career move for her as it led to another solo exhibition in 1960 at the Gallery and to important contacts in the London and European contemporary art scene.  She joined the Women’s International Art Club and exhibited with them.  She also became a member of the Free Painters Group and the Artists International Association, exhibiting her work with them on a regular basis.

In 1961, Marie married Tom Last, a Yorkshire solicitor, and moved back to Yorkshire to live at Ilkley, later acquiring a studio at Menston.  Landscape in general, and the Yorkshire landscape in particular, now became a strong focus of her work.

She met Arthur Kitching artist and the curator of the Manor House Gallery, Ilkley, who encouraged her painting and in 1964 offered her the chance of her first solo exhibition at his gallery.

“Marie Walker Last’s place within the context of twentieth century British art is difficult to establish; for as her work has developed, it has touched on or experimented with widely differing artistic movements and styles. Emotional sensations aroused by direct personal experience of landscape and the translation of such feelings into lyrical orchestration of paint, lie at the heart of her art. In this respect, she belongs firmly to the English romantic landscape tradition which stretches from Constable and Turner to Nash, Sutherland and Hitchens.”