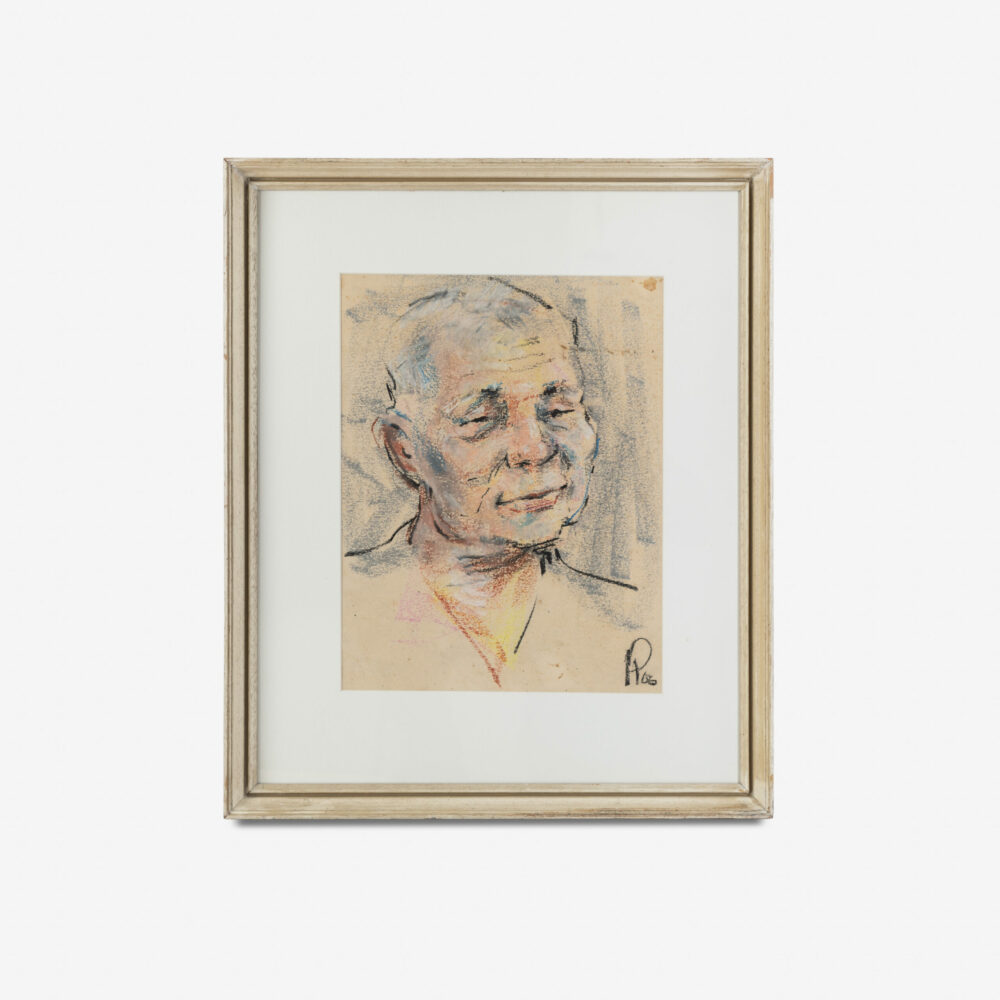 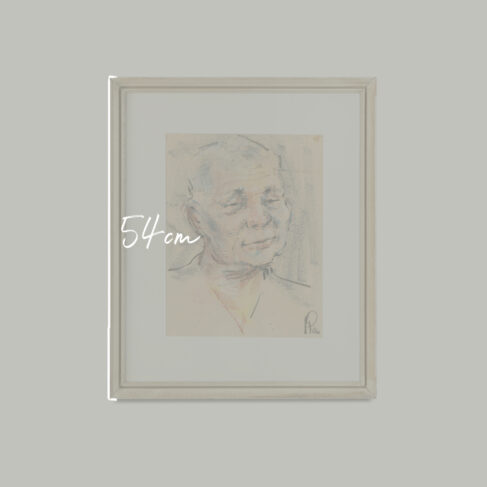 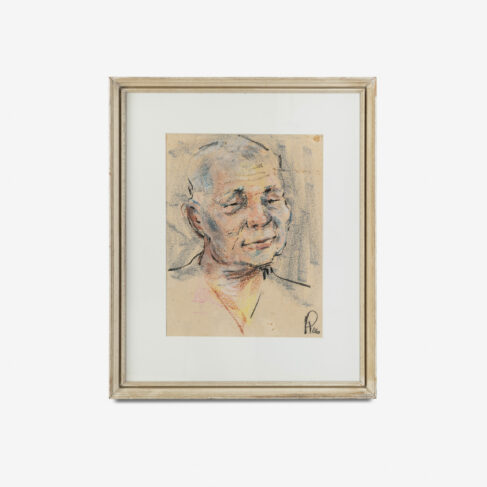 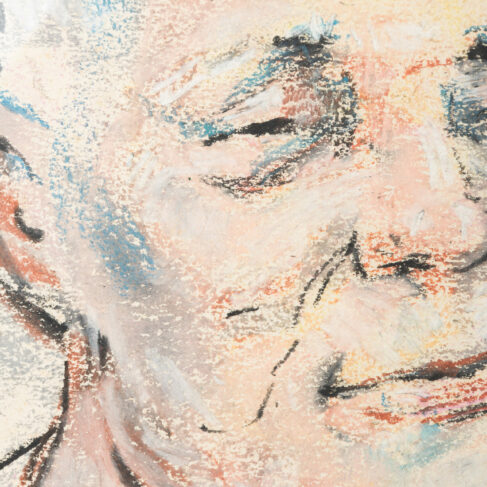 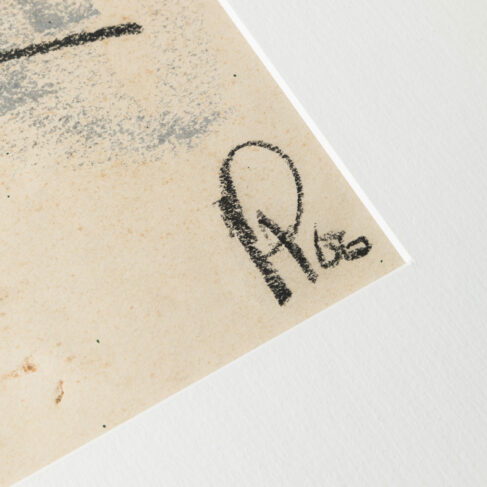 Peter Harris was born in Bristol in 1923 and won a scholarship to the city’s Colston Boy’s School.

In 1939 he gained free admission to the West of England College of Art and during the war he served in the Royal Air Force in India as a radar operator.

In 1947 Peter was appointed a lecturer at Swindon College of Art and in 1951 a newspaper advertisement led to his going to Malaya as the first Superintendent of Art Education.

This was the start of a lifelong association with that country.

Harris is known for inspiring Malay artists and founded the Wednesday Art Group in Kuala Lumpur. This was an evening club where he encouraged Malay artists to find their own individual style. The group was highly influential and today is seen as pivotal in the development of modern Malaysian art.

Harris went on to work in Borneo and taught children suffering from leprosy, receiving his MBE in 1963.

Harris returned from the Far East in 1968 and was the head of the Creative Arts Faculty at the Sheldon School Chippenham between 1976 and 1988.

An accomplished artist he had exhibitions throughout the UK as well as Singapore and frequently in Malaysia, where his paintings are in the National Gallery.